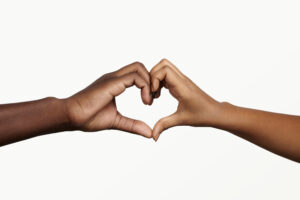 The first successful open-heart surgery was performed on a knife stabbing victim in Chicago on July 10, 1893. This was performed by Daniel Hale Williams who had originally been a barber (as were most surgeons before medical school came about), then apprenticed under a surgeon, and finally earned a medical degree (from what is now known as Northwestern University.)

He began working as a surgeon in Chicago in 1884. Since hospitals were not integrated at that time and black people were not allowed entrance to private hospitals, he decided to start his own interracial hospital, the first of its kind.

Daniel Hale Williams’ drive and determination, innovation and courage earn him a place of honor in medicine. It is also a name we should all remember when we strive to provide equal access and quality care to every patient.

Related Reading: What the Tuskegee Syphilis Study Means to Me