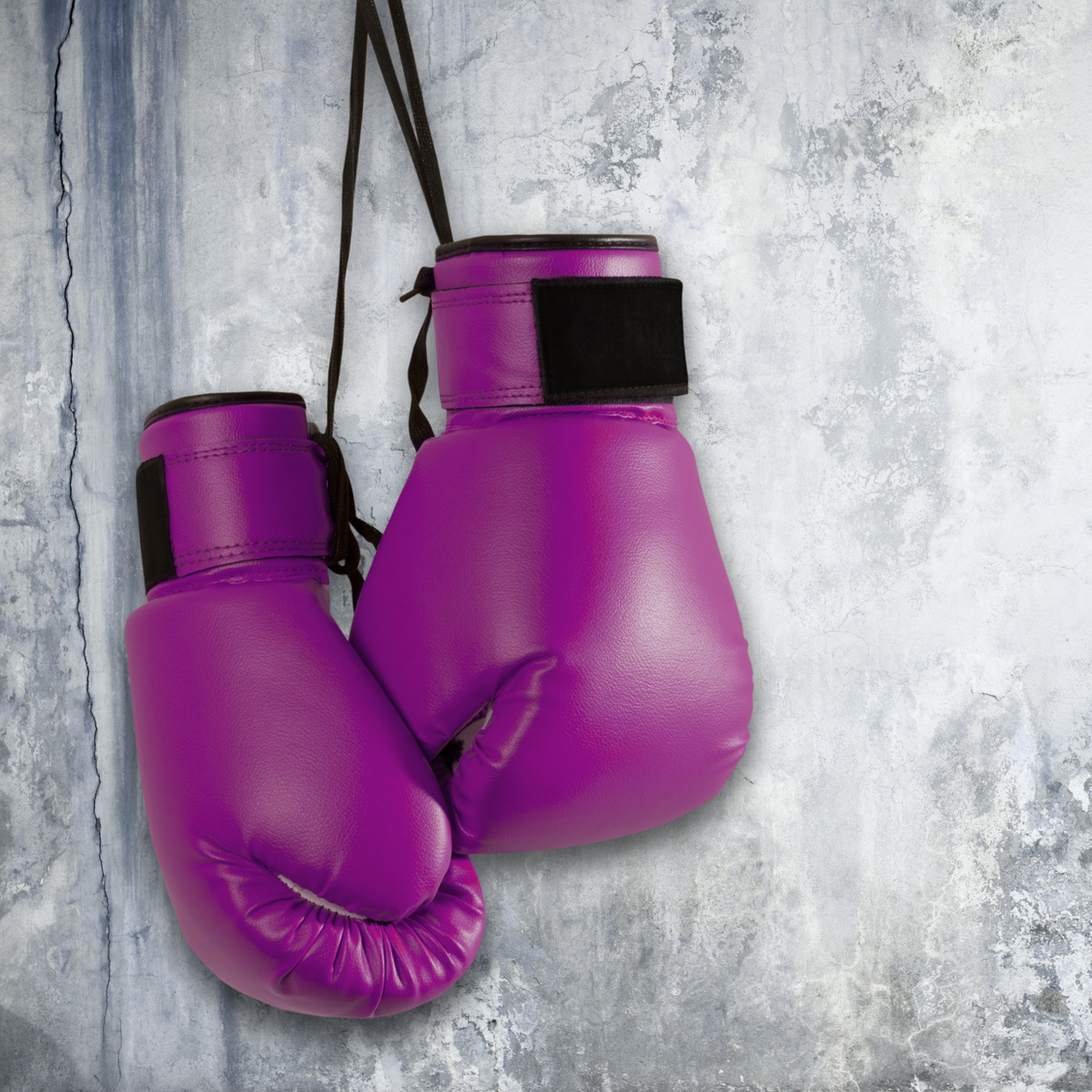 Irritable bowel disease (IBD), including ulcerative colitis and Crohn’s disease, is hard enough to manage when you are not pregnant. But add those bowel changes to pregnancy with nausea and IBD can be explosive.

The goal for doctors and patients alike is to get remission of disease BEFORE conceiving. This will likely make conceiving quicker, as well as help keep IBD quiescent during pregnancy.

Dr. Grotegut, an expert in IBD in pregnancy, has shown that remission at the time of conception has lowered the risk of a flare up from 50-70 percent down to 20-25 percent. And this will not only help your gut but also help your baby. Flares of IBD in pregnancy have been shown to increase the risk of preterm birth.

But how does one bring about remission or prevent a flare?

Aminosalicylates (like sulfasalazine or olsalazine) are generally allowed but patients must take a full 2 mg of extra folic acid. Certain antibiotics are safe in pregnancy.

While the immunomodulators are a newer class of drugs, use in pregnancy does not appear to be associated with an increased risk of congenital malformations. Azathioprine and 6-mercatopurine are commonly continued in pregnancy. Methotrexate and thalidomide are not allowed in pregnancy.

The new biologic agents, like infliximab, do cross the placenta but do not appear to cause birth defects. However, they may increase a newborn’s risk of infection or slow their response to newborn vaccination.

But some of the oldest cures are still the best medicine: following a strict diet and getting regular sleep will help all pregnant women with IBD and is a necessity.