Zika Virus and Your Pregnancy

In response to many patients asking about the Zika virus, Dr. Rosenbluth shares information for pre-pregnant and pregnant women 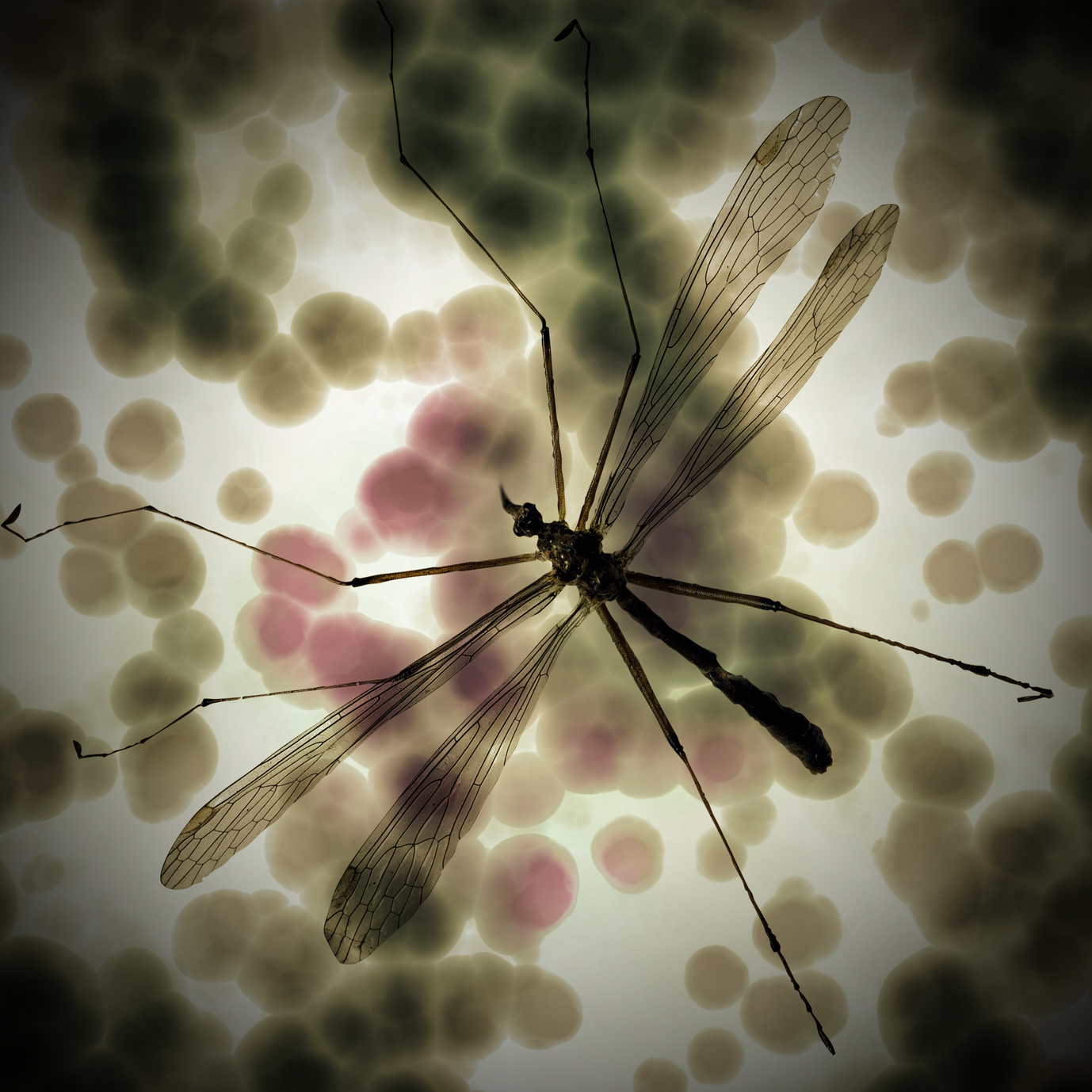 Zika virus has been on the mind of many of my patients recently. How could it not be? Reports of the virus and its potential impact on pregnant women and their babies floods the news constantly.

My patients are in the process of conceiving or have recently become pregnant. Many are asking my advice about traveling to areas affected by this virus and the potential risks of being infected. Much is not known about the outbreak but I have compiled some essential facts to help people understand the potential risks.

First of all, the Zika virus is not new. It was first detected in the 1940s in Africa. The virus is carried by several species of mosquitoes that typically live in tropical regions.

The condition is relatively mild and only 1 in 5 people will experience symptoms. Common symptoms include rashes, mild headaches, fever, fatigue and joint pain.

The disease initially affected people near the equator in Africa and Asia until the early part of this decade when the virus made its way east across the Pacific Ocean. It was not until 2015 that Zika made it to the shores of the Americas and many people became ill.

In the beginning of 2015, public health officials in Brazil noted a widespread Zika outbreak. Later that year, officials also noted a sharp increase in a very specific type of birth defect called microcephaly.

Microcephaly is the abnormal development of a child’s head and brain that can lead to serious neurological problems, including delayed development and seizures. Since there was such a close relationship to the increase in Zika infections followed by microcephaly several months later, it is believed that the Zika virus might cause these birth defects. The association between the Zika virus and occurrence of microcephaly has now been medically proven.

Additionally, the Journal of the American Medical Association recently identified a number of birth defects in addition to microcephaly that are caused by the Zika virus. This group of defects is called congenital Zika syndrome, and it includes:

How does one contract the Zika virus?

Zika is transmitted through the blood by way of mosquito bites. The disease can also be sexually transmitted. In the fall of 2016, the World Health Organization advised that anyone traveling to a Zika-affected region should practice protected sex for the following six months.

How can I protect myself from Zika?

Many patients have asked what they should do to protect themselves from the virus. If you are trying to conceive now or are pregnant, the best course of action is to avoid traveling outside of the US into areas affected by Zika. Also pay close attention to areas of the United States where isolated cases of Zika have been reported. If you do travel to affected areas, mosquito bite prevention is a must.

Cover up all skin with clothing (preferably treated with permethrin) and use an effective bug spray. Use air-conditioning in your home or when traveling if possible, and make sure to eliminate standing water near your home that can harbor mosquitoes.

If your sexually intimate male partner has traveled to an affected area and you are pregnant, it is best to either remain abstinent or use condoms throughout the duration of the pregnancy.

Should I get tested?

For women who have been to areas affected by Zika and report clinical illness consistent with Zika virus disease, blood tests should be performed within seven days of symptom onset. If negative, routine obstetrical care is recommended. If positive, more frequent monitoring is recommended by the CDC, including frequent ultrasounds.

Related Reading: What Women Need to Know about Zika Prior to Pregnancy

New information regarding Zika is being identified quickly and recommendations can change rapidly. The CDC updates their website regularly regarding the Zika virus. The site also tracks the isolated instances of Zika cases reported within the United States.  If there are any major changes, I will also update you.

Until then, if you are trying to get pregnant or are pregnant (so, most all of our patients!), it is best to avoid Zika infected areas. If you cannot avoid those areas, use bug spray, stay indoors and cover up. If your male partner has traveled to these areas, avoid sexual contact with him or use condoms.

If you believe you have contracted Zika, please see your healthcare provider ASAP. Stay safe and talk to you soon!