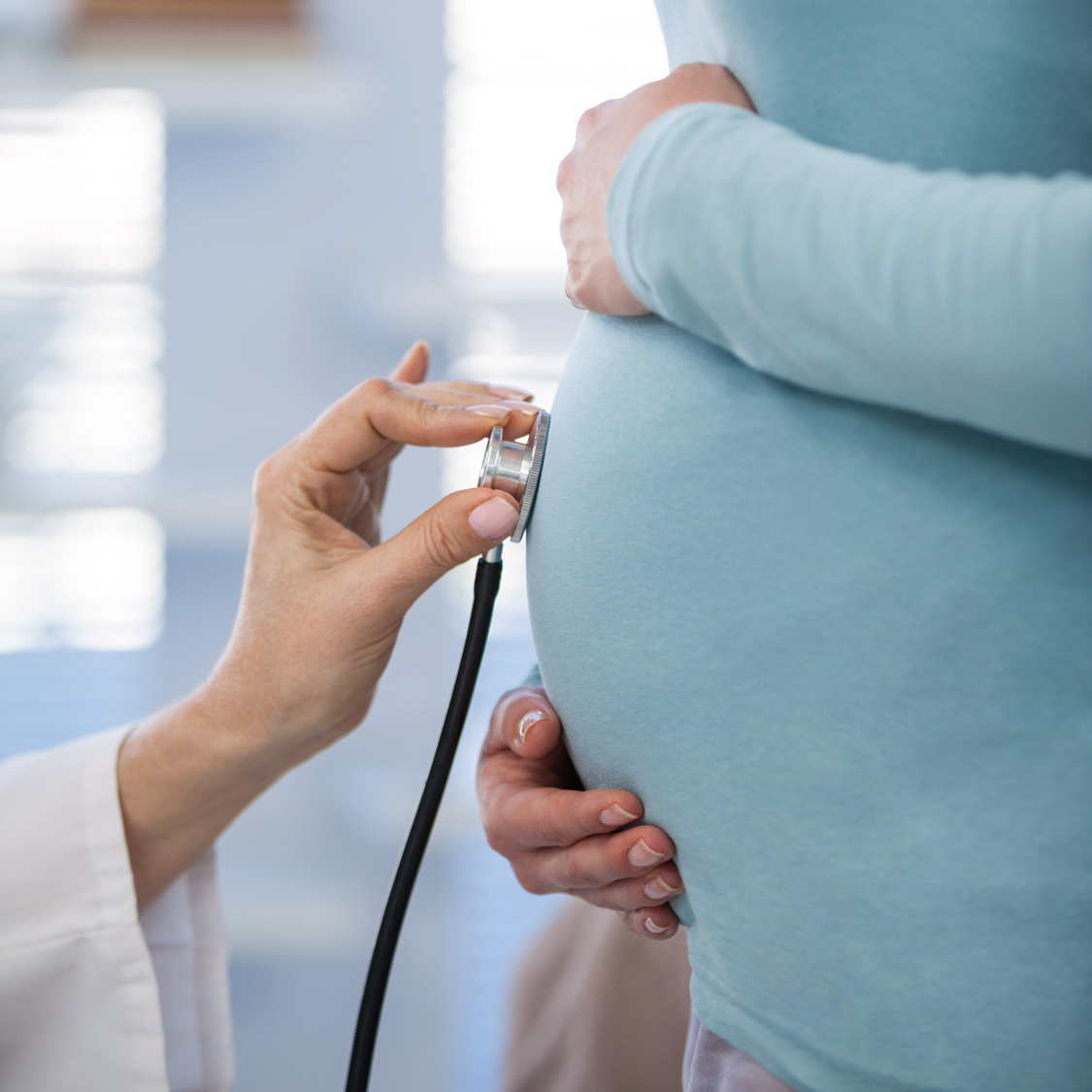 This was statistically significant in a group of women younger than 34 years old and in a group of women in the 34- to 36-year-old group. Women who were 37 years and older also seemed to have a higher chance of miscarriage if their AMH was low. But this did not reach statistical significance because too few people were enrolled in the study in this age group.

Prior studies have shown that AMH may not be a strong predictor of miscarriage, and instead suggest that age is the strongest predictor. However, this new study shows clear data to indicate that women who are conceiving through IVF will have a higher chance of miscarriage if their AMH is low compared with similar age women whose AMH is normal.

This does not mean that women with low AMH should not undergo IVF. It may just mean that we need to brace them for a potentially higher chance of miscarriage, and consider newer treatment strategies to reduce miscarriage, such as embryo biopsy with pre-implantation genetic screening (PGS).

When pre-implantation genetic screening is performed, embryos are tested for chromosomal abnormalities, which is the leading cause of miscarriage. Traditionally, PGS embryos are not transferred in a fresh cycle but rather in a frozen cycle, which also may have beneficial effects on placentation and the health of the pregnancy throughout the entire 40 weeks.

Women with lower AMH may produce fewer eggs, and so some studies have suggested that the higher miscarriage rate may be secondary to fewer eggs and fewer embryos to choose between. But Tarasconi’s study controlled for response to fertility drugs and total number of eggs, showing that the miscarriage rate was higher even when women had equal number of eggs produced in IVF. This indicates that the per follicle AMH production, not oocyte or embryo availability, may be the primary association with the increased miscarriage risk.

Related Fertility Edge Podcast: What Does My AMH Really Mean?

Physicians are continuing to try to understand which patients are at highest risk for miscarriage after an IVF cycle in order to spare them the heartache associated with a miscarriage and the time lost in trying to have a baby. If we can identify these patients, we may be able to treat them in a more appropriate fashion and ultimately help them achieve the healthy baby they desire.