Best estimates are about a 1 percent increase, but a statistical conclusion may be elusive – and new genetic testing can change the playing field. 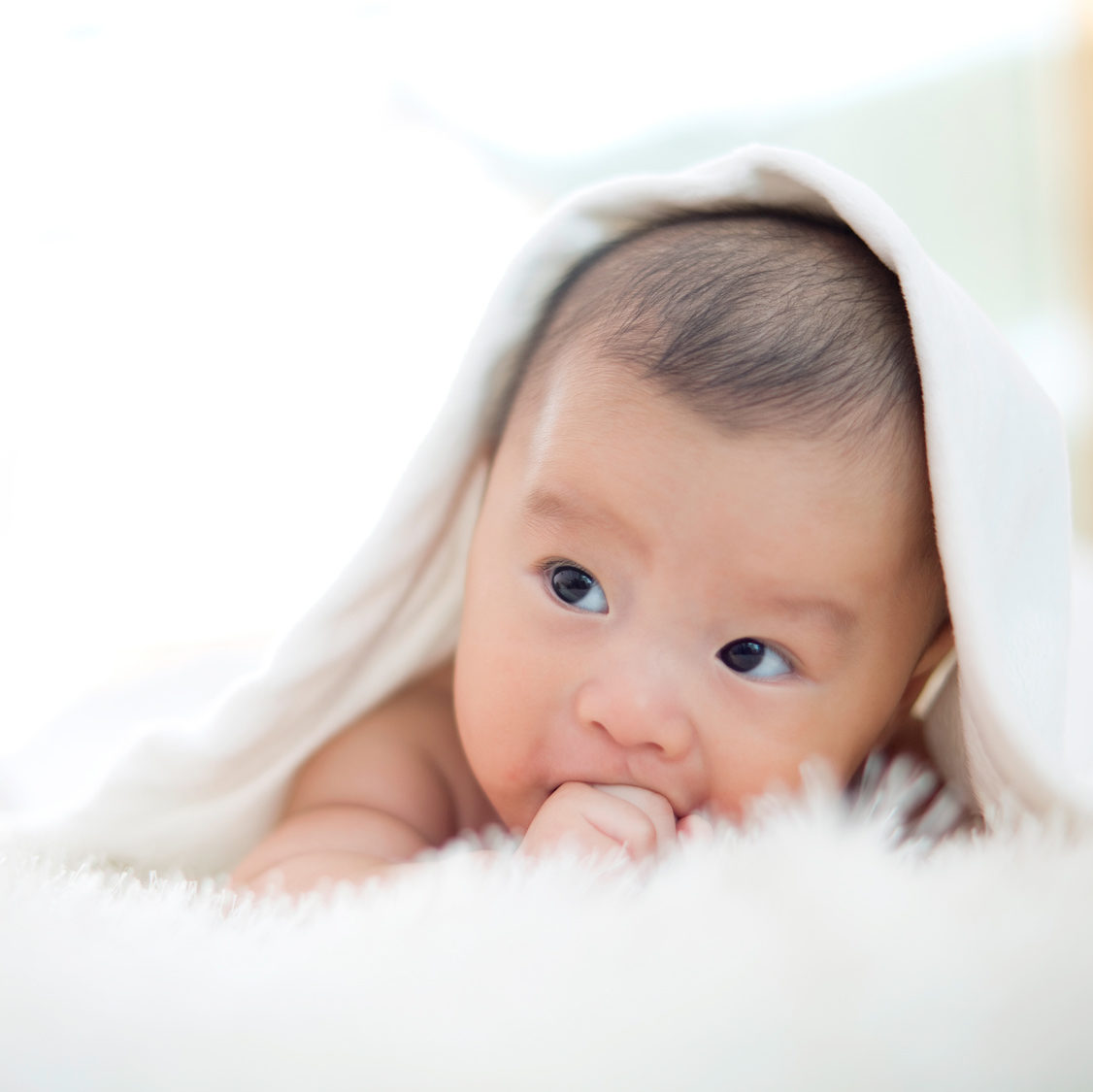 The first in vitro fertilization (IVF) birth was in 1978, and in 2012 it was estimated that 5million children had been born worldwide following IVF treatments. The vast majority of these babies are very healthy. However, based on the currently available data, IVF babies may be at a slightly increased risk for birth defects (congenital abnormalities).

We have been able to transfer fewer embryos with higher pregnancy rates due to our excellent success with blastocyst culture. A blastocyst is the embryonic stage about five days after fertilization when the cells separate into the embryo and the placenta.

It is also important to understand that couples who are experiencing infertility have a higher risk of having a child with an abnormality even if they conceive on their own. That’s because infertile couples are often infertile because something is not functioning well with their eggs or sperm. This can result in a slightly higher chance for having a child with an abnormality. Men who have very low sperm counts are at an even higher risk of having a chromosomal abnormality that could be passed on to their offspring.

The good news is that we can often address genetic problems using preimplantation genetic screening (PGS). This can be done with IVF to detect many chromosomal abnormalities. Another genetic screening method, preimplantation genetic diagnosis (PGD) can search for a specific genetic disease, such as muscular dystrophy, if we know the parent(s) are at risk of carrying that disease.

With PGS and PGD, we can identify genetically abnormal IVF embryos that would result in birth defects, or failed pregnancy, and not implant those in the mother. After a successful pregnancy in which genetic testing was not used, other types of screening during early pregnancy, such as amniocentesis, can detect the majority of the small percent of IVF babies who do have an abnormality.

Many of the reports that suggest an increased risk of congenital abnormalities with IVF are limited by methodological and statistical difficulties. Patients undergoing IVF are older than the general fertile population and increased female age increases the risk for a genetic abnormality.

The risk of a child with a birth defect in the general fertile population is roughly 3–5 percent. After an IVF cycle, the best current estimate is that the birth defect rate increases by approximately 1 percent.

A number of studies have indicated that couples with infertility, whether conceiving on their own or through other non-IVF treatment, have the same increased risk of birth defects as those undergoing IVF.

It is also possible that couples undergoing ICSI (intracytoplasmic sperm injection) may be at a slightly higher risk for having a child with an abnormality than couples undergoing routine IVF treatment. This is likely because of the increase in chromosome abnormalities in men with extremely low sperm counts. Recent studies suggest that if the sperm count is fairly normal, there is no increase in birth defects if ICSI is done.

A rare group of conditions known as “Imprinting Disorders” have been linked to IVF. Imprinting disorders are thought to be due to the inappropriate expression of a maternal or paternal gene in early embryo development. At this time, the estimated risk of an imprinting disorder with IVF is 2–5 per 15,000, while the background risk in the general population is 1 in 15,000.

The vast majority of studies to date indicate that infant development is normal in children conceived through IVF. The major risk factor in infant developmental problems is due to premature delivery more common in multiple pregnancies (twins etc.).

The good news is that IVF can help many couples have children who would otherwise be infertile. Overall, the vast majority of children born from IVF do not have an abnormality. Advancements in genetic testing and technology have also improved our ability to detect genetic abnormalities early. Couples considering IVF should discuss genetic testing options with their doctor to determine if this service is appropriate for their situation.