Does ICSI Cause Genetic Abnormalities? 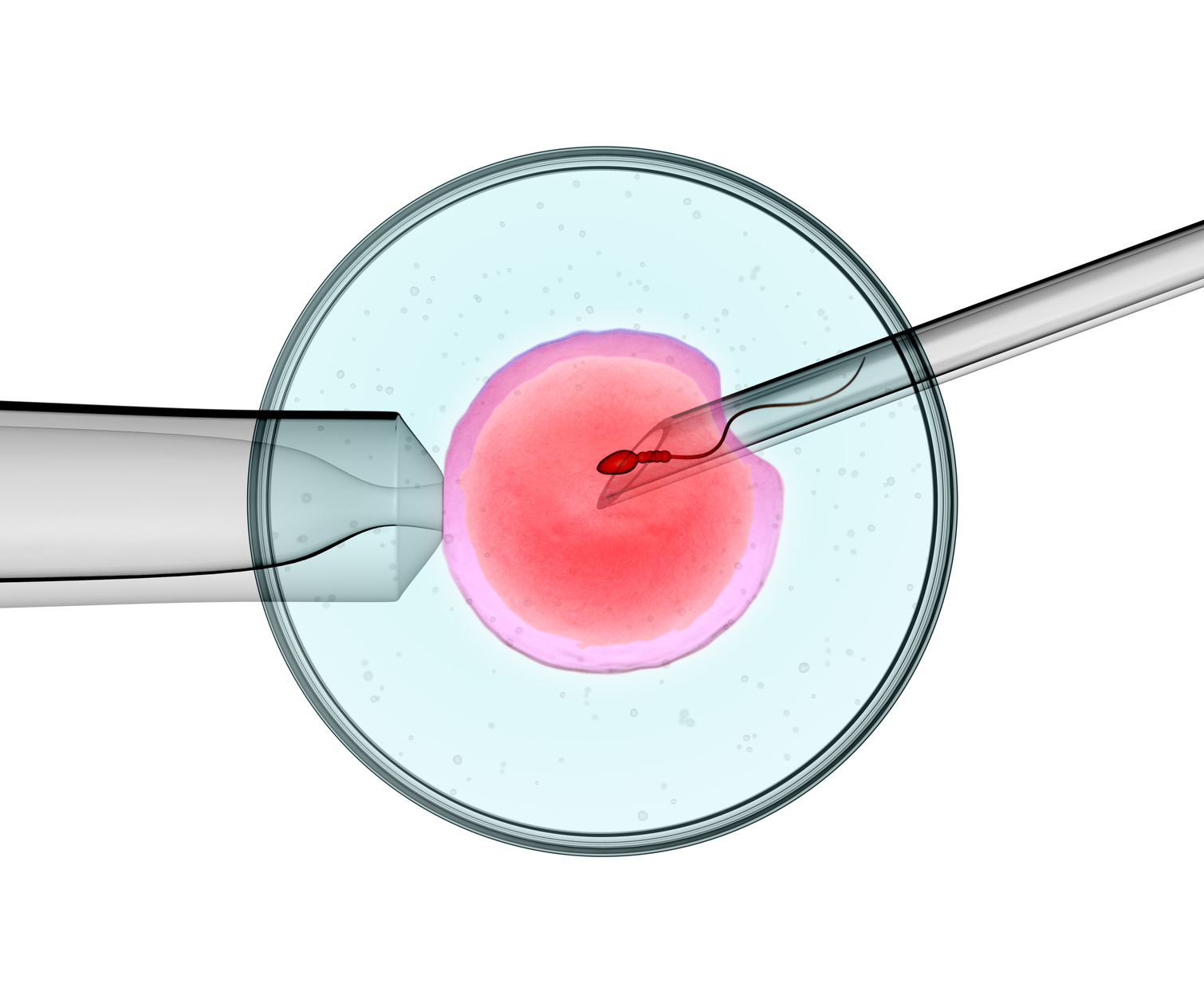 Patients are often worried about whether the use of intracytoplasmic sperm injection (ICSI) performed with in vitro fertilization (IVF) cycles increases the risk of genetic abnormalities. A recent study reported in the October issue of the journal Fertility and Sterility (Coates et al) is perhaps the most reassuring to date that the process of ICSI itself does not increase the risk of genetic abnormalities.

Finding: The study found that in both egg donor and own egg groups, with sperm from males with very low sperm count that used ICSI, the percentage of genetic abnormalities in the embryo’s sex chromosomes (X and Y) was 3 times higher than the groups with normal sperm count that used both conventional insemination and ICSI. There was an average of 2 percent abnormal embryos in the group with normal sperm count and 6 percent abnormal embryos in the low sperm count group.

What does this mean? This strongly suggests that it is not the ICSI procedure itself but rather the suboptimal genetic quality of sperm that increases the genetic abnormalities. Most genetic abnormalities found in the sex chromosomes are derived from the sperm not the egg. Men with very low sperm counts (< 5 million) are known to have a higher percent of genetically abnormal sperm.

What does this mean? We know that it is the age of the egg provider that predicts the non-sex chromosome genetic abnormality rate in the embryos.

In conclusion, this study is very reassuring about the ICSI procedure itself not increasing risks of genetic abnormalities unless the sperm count in the male partner is very low. When the sperm count is extremely low (< 5 million), patients may want to consider pre-implantation genetic screening (PGS) of embryos to reduce the risk of transferring a genetically abnormal embryo.