The strangely comforting side of polycystic ovary syndrome 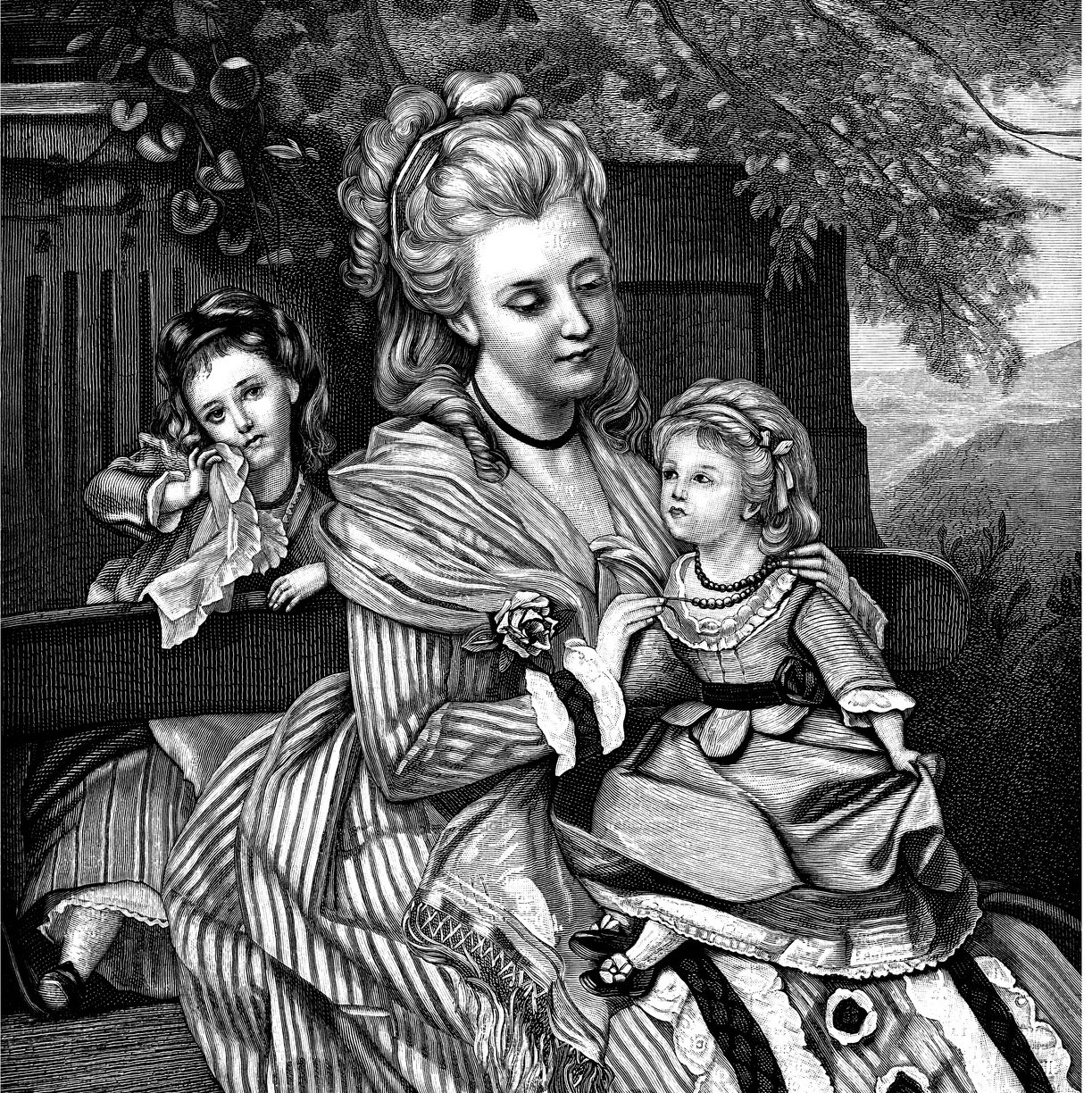 Assuming the commonly accepted notion of four generations per century, this particularly lovely ancestor of yours (11 great grandmothers back) lived somewhere around the turn of the 18th century. During this time, Benjamin Franklin was born, Europe appointed the first female professor of science (Laura Bassi) and the Irish Famine of 1740-41 was responsible for the deaths of almost 40 percent of the Kingdom of Ireland. And as the world turns, where ever or whenever your ancestor lived, I’m sure there was a famine!

So why was PCOS (polycystic ovary syndrome) so great for your great11 grandmother, and why am I obsessing on famines? Because PCOS may be the reason you’re even alive!

By definition, your ancestor was able to produce a child, right? Can you even imagine how hard it is to have a baby when there’s a famine going down? Even putting aside the low sex drive when you’re in a starvation state (seriously, who wants a back rub when you’re eating less than 500 calories a day!), your body shuts your ovaries down faster than Quentin Tarantino does the BBC.

So perhaps having PCOS and a lower metabolism saved your ancestor’s life and allowed her to be a mom. I mean, if we see PCOS in approximately 6-8 percent of the female population, there’s gotta be a good reason for it, right?

Whenever I meet a patient with the hormonal disorder I always think about an article I read in residency that stuck with me. Published in 2011, the PCOS experts at UCLA took a look at historical writings and noticed something interesting. They noted that people as far back as Hippocrates wrote about women who fit the classic phenotypes of PCOS and they examined why the PCOS genotypes survived the Paleolithic Period and the Neolithic Revolution. The study then went on to examine whether this could help identify the genetic factors that influence PCOS. (TLDR: but we’re not even close yet!)

Why we need PCOS treatment but not a PCOS cure

I’m writing about this admittedly odd angle of PCOS because I’ve known a lot of women who find this notion strangely comforting. There is a REAL biological reason why women have PCOS and it’s not a mistake or something wrong. It’s just that PCOS is REALLY helpful when food security is low. But here and now in the U.S., which has an overabundance of caloric options? Yeah, not so much.

PCOS is a very complex and not well understood condition. And so it’s easy to get lost in the Wild Wild West of the World Wide Web. You will find so much advice out there about particular diets or foods to avoid or certain exercises that it all blends together. And since most of these aren’t based on more than case reports or someone’s opinion that got picked up and shared, they are contradictory and end up causing so many women to feel even more discouraged than when they started.

I would ask you to remember that PCOS isn’t a disease that needs to be fixed or cured. Remember, about 8 percent of the population have PCOS. That’s the same number as have blue eyes, for crying out loud! (Mine are a dreamy hazel, thanks for asking.)

Yes, there are some extra bumps in the road that you have to navigate, including sometimes seeing me, but it doesn’t have to be complicated. Thankfully, PCOS treatment is relatively straightforward, and most women who want to get pregnant just need a little boost to get their ovaries to turn over and then they’re off! So please don’t get discouraged.