Who’s Your Daddy – How Does Open Sperm Donor Identity Work?

Early sperm donation was considered adulterous and was done secretly & anonymously, with no chance for children to learn about their biological fathers. 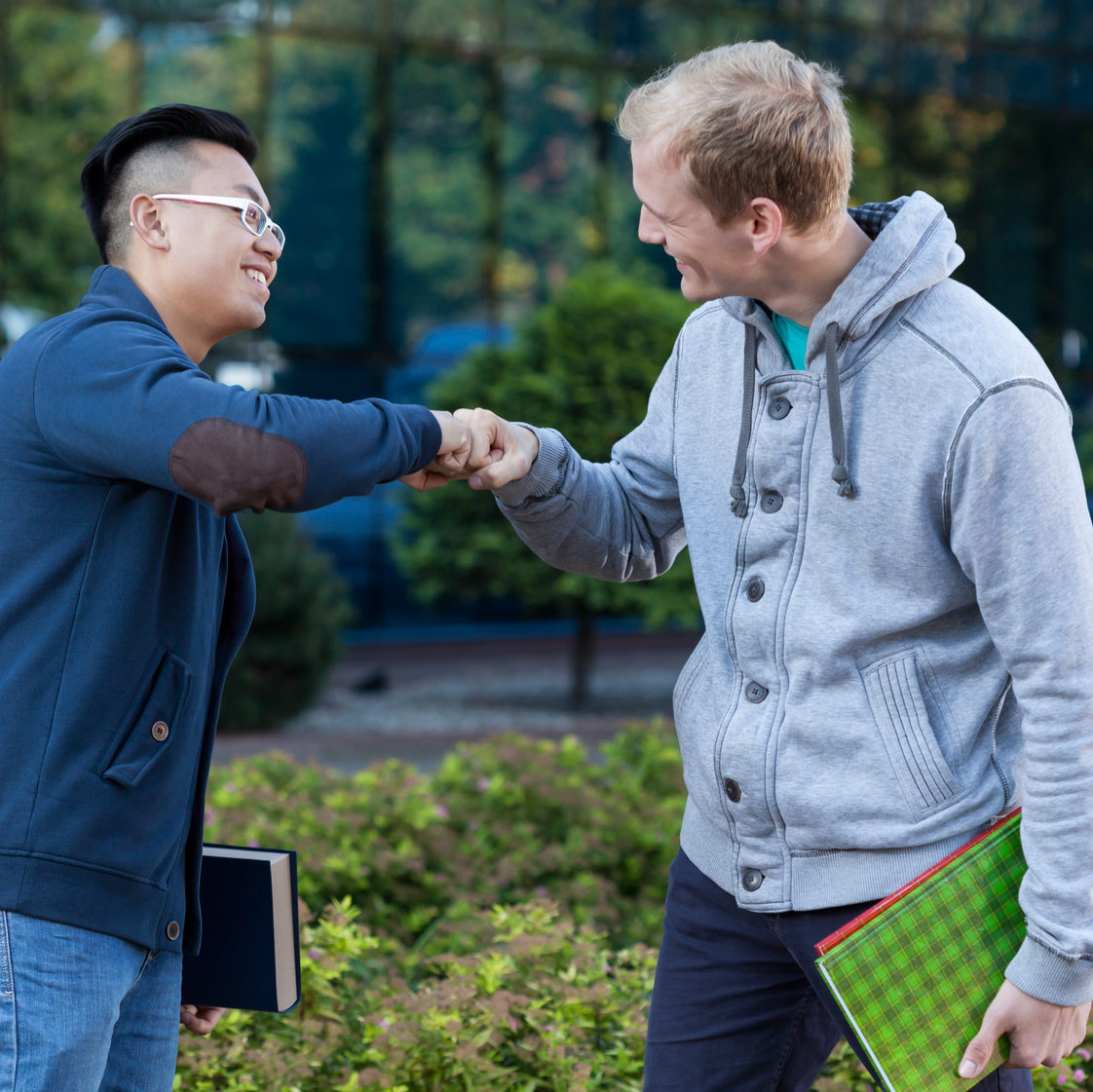 It is thought that the first anonymous sperm donation in a medical setting took place at the Jefferson Medical College in Philadelphia, PA, in the late 1800s. A young woman with an older sterile husband was seeking treatment for her infertility. The doctor had an idea and called her in for one last check.

While anesthetized, she was inseminated with sperm from the most attractive medical student in the class (as decided upon by all of the other male medical students). She conceived and delivered a son. And while her husband was told of the sperm donor (he was apparently pleased), she was never informed that donor sperm had been used or even that an insemination had been performed!

Little is known about sperm donation during the 60 years following that event. In London in 1945, Dr. Mary Barton authored the first modern account of donor insemination (DI), which was published in the British Medical Journal. Her paper received almost universal condemnation – people felt DI was adulterous and should be illegal.

As late as 1963, even in the United States, children conceived using donor sperm were considered illegitimate. Donor insemination was performed in secrecy – both to protect the donor as well as the recipient and her family.

In those early years, efforts were made to find a donor who matched the male partner in physical characteristics like height, weight, hair color and eye color. Recipients often had little more to go on than that. Sperm banks as we know them today became popular in the mid-’70s. These donations were performed anonymously, and the children of those conceptions had no easy way to find out any information about their father.

In 1982 a small nonprofit, woman-owned sperm bank that served mostly same-sex couples and single women in Berkeley called The Sperm Bank of California (TSBC), conceived the concept of “open-identity” sperm donation. In 1983 TSBC introduced the Identity-Release Program in response to patients who wanted their DI-conceived children to have the opportunity to know about their sperm donor should they wish to learn more.

According to the TSBC, the purpose of the Identity-Release Program is to provide information and options. The sperm donor who chooses to participate in this program agrees to reveal identifying information under these circumstances:

The DI-conceived child may or may not ever want this information. But if he or she does, this ground-breaking program will provide the donor’s name, date & place of birth and available contact information. If the donor provides additional information such as an updated profile, photographs or preferences regarding contact, TSBC may release that as well.

The first DI-conceived adults became eligible to receive their open-identity sperm donors’ information in 2001. In a recently published article in Fertility and Sterility, co-authored by our own Jean Benward, MS, LCSW, research showed that most of these adults requested their donor information soon after becoming eligible, and that this information helped these adults “better understand themselves and their ancestry.” They found that 90 percent of TSBC donors were open to contact from the DI-conceived adults.

Currently, more than one-third of all sperm banks in the U.S. now offer open-identity sperm donation! And to think it all started just through the tunnel with a group of innovative cool chicks …