Alcohol Consumption And IVF – It Does Matter!

By Reproductive Science Center on October 23, 2013 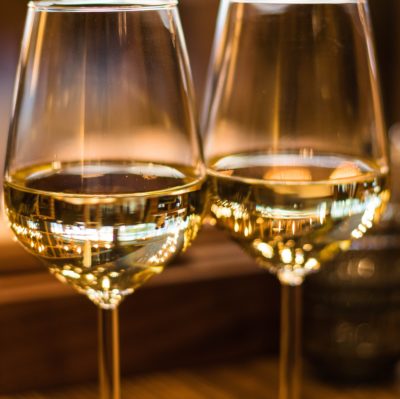 Just this week, we saw another study on the effects of alcohol and IVF success. In a presentation at the annual American Society for Reproductive Medicine (ASRM) meeting, a report from the Reproductive Medicine Associates of New York concluded that drinking as little as three small glasses of wine a week could reduce a woman’s chances of conceiving by two thirds over a 3-year period.

In 2011, a report from the Brigham and Women’s Hospital and Harvard Medical School concluded that the consumption of as few as four alcoholic drinks per week in women is associated with a 16% decrease in IVF live birth rate. This study also showed a further reduction in live birth rates if the male partner also drank at least four alcoholic drinks per week.

While both of these studies looked specifically at IVF, there is certainly concern about women and men attempting pregnancy naturally or with other treatments than IVF and alcohol.

The effects of alcohol on both female and male fertility have yet to be clearly defined. When one refers to published medical literature, some studies have concluded that alcohol has a detrimental effect while others suggest that alcohol consumption enhances fertility.

There are different recommendations regarding alcohol consumption from a number of medical societies. Here are few examples:

My take on IVF and alcohol: