How $9 of Clomid – and Dr. Reid’s Surgery – Finally Did the Trick

By Reproductive Science Center on February 19, 2018

After first trying Clomid, then spending $50,000 elsewhere on surgeries, IUIs, IVF and surrogacy that all failed, this couple turned to RSC for a solution. 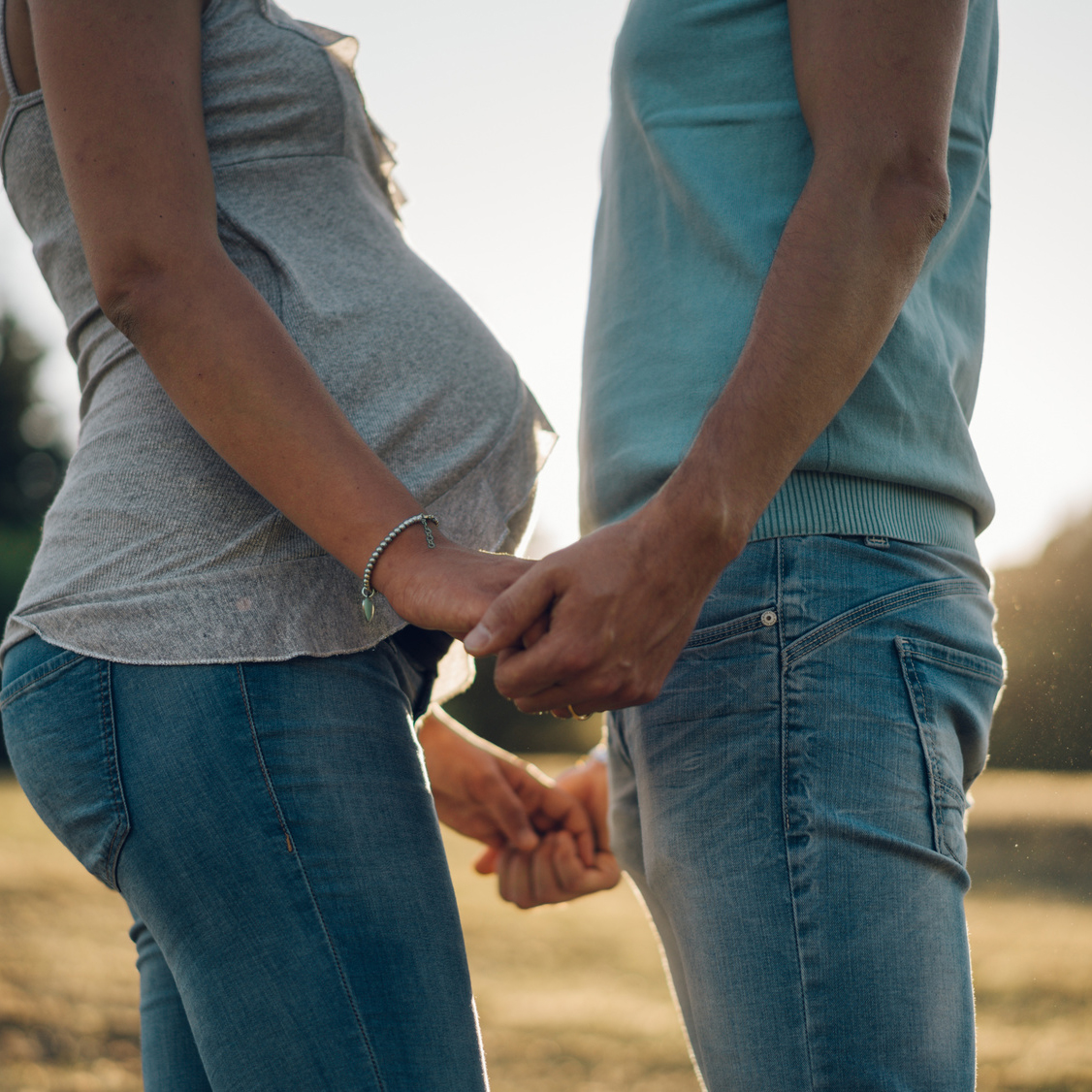 Christine and her husband never imagined reaching their late 30s childless. Having undergone several types of fertility treatment over the course of nearly seven years, they were on the verge of abandoning hope when they finally met with Dr. Sara Reid for a consultation. The road to Reproductive Science Center had been long, complicated and fraught with heartbreak.

“At some point, I stopped praying for a baby and started praying that I could get over not having one,” Christine explains (for the sake of this story, her name has been changed).

The couple’s treatment journey began clear across the country in New Jersey. There, Christine voiced her initial concerns to her OB-GYN, who assured her that with a little time and patience, she’d get pregnant. She was only 30, after all. But after months of trying on their own to no avail, Christine’s OB-GYN prescribed Clomid, a fertility medication that helps women ovulate.

“The first month the Clomid didn’t work, but the second month it did,” Christine recalls. “But I was only pregnant for about a week and then miscarried.”

Suspecting that there might be a more serious issue at play preventing a successful pregnancy, Christine made an appointment with a fertility specialist in New Jersey. An evaluation led to the discovery that she had a malformation called a uterine septum as well as a misshapen uterus. The septum meant that there was tissue inside her womb dividing it in two.

“I had multiple surgeries with that fertility doctor to correct the issues with my uterus,” says Christine. “Then we did three rounds of IUI (intrauterine insemination) and two rounds of IVF (in vitro fertilization), but nothing was successful. In the process, I found out that I also have diminished ovarian reserve.”

Diminished ovarian reserve (DOR) is a condition in which the quantity and quality of a woman’s eggs are lower than normal, usually due either to age or certain genetic factors. For Christine and her husband, it seemed that with each diagnosis and each failed round of treatment, the odds were stacking up higher and higher against their dreams of starting a family.

A move to California and continued fertility treatment

Several years into their struggle to conceive, Christine’s husband got a job in San Francisco. In the fall of 2013, they moved across the country to the Bay Area, still determined as ever to seek fertility treatment.

“After we moved, we did IVF at a clinic that we thought was covered in our insurance network,” Christine explains. “We had four viable embryos. They transferred three and froze one, but we did not get pregnant. It ended up costing us around $20,000 out-of-pocket, and it failed.”

At this point, Christine was ready to accept that she might not be able to have a child in the traditional sense, so she began looking into surrogacy options. Having already paid tens of thousands of dollars in medical bills, she and her husband explored surrogacy services in Mexico, where prices are often much lower.

“We worked through an agency in Puerto Vallarta. We flew to a resort, did a stimulation cycle, and transferred two embryos to a surrogate carrier. But the transfer failed.”

After the failed surrogacy effort, the couple decided to take a year off from pursuing any kind of fertility treatment.

“During that time off, my mom visited us from out of town and encouraged us to see another doctor,” says Christine. “I researched clinics near us with egg donation services, and came across RSC. I made an appointment to see Dr. Reid in December of 2016.”

A fresh start at RSC, and a restart on Clomid

After reviewing Christine’s case, Dr. Reid opted to start from square one and perform another surgery on Christine’s misshapen uterus. After healing from the operation, Christine and Dr. Reid discussed trying another round of Clomid before considering more advanced, costly procedures.

“One thing I liked about RSC is they didn’t force me to do IVF or IUI. Dr. Reid was kind and empathetic. She wasn’t judgmental. I felt like she truly listened to me. She was willing to try Clomid when I told her it had worked before.”

Rather than moving straight to more expensive treatment methods, Dr. Reid and the RSC team started with a conservative approach, answering questions and listening to Christine’s concerns along the way.

“After I became a patient, working with my case manager, Laura, was really great. It was the best thing about the experience. She would answer my questions immediately and if she didn’t have the answer she would go call the doctor and get back to me. She was on top of it.”

After two rounds of Clomid, Christine and her husband received the news they’d waited years to hear: they were pregnant.

On Christmas Eve of 2017, the couple met their beautiful baby girl. The weeks since have felt like a blur for the new mom and dad, but in the midst of sleepless nights and changing diapers, they couldn’t be more thankful.

“Infertility is very taxing emotionally, physically and financially,” Christine reflects. “Overall, we spent over $50,000 and at the end what worked was a $9 Clomid prescription. I do still thank God that this happened. If Dr. Reid hadn’t decided to do that surgery, we may have never become parents.”