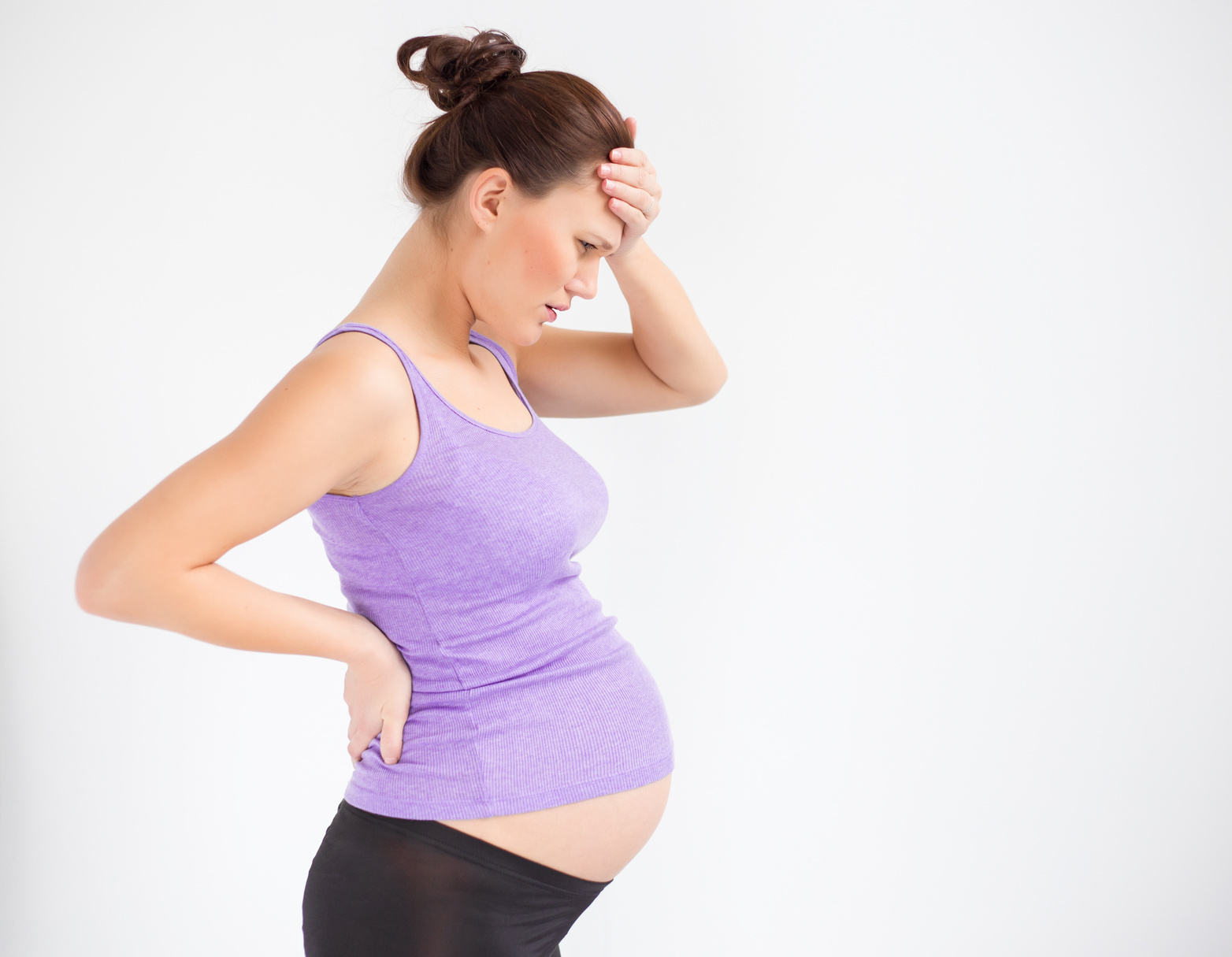 Headaches during pregnancy are common, however, 1 out of every 5 women with headaches actually suffer from migraines. Some women will have their first migraine during pregnancy. Women who get migraines before pregnancy will often get worse during the first trimester but will experience improved symptoms during the second or third trimester.

The following are risks associated with migraines during pregnancy:

And in a new study (by Dr. Grossman) it was not always the patients with auras before the migraines that had the higher risk of complications, nor was it associated with the type of headache medicine they took.

A newer treatment for severe migraines in pregnancy is a peripheral nerve block with bupivacaine and lidocaine. This is a therapy that avoids exposing the fetus to medicine. Other typical treatments for migraines during pregnancy are Tylenol, metoclopramide, dihydroergotamine and codeine. The later three drugs have unknown risks in pregnancy.

The best advice is to try to avoid getting a migraine through behavioral approaches, such as getting adequate sleep, eating regularly and avoiding fasts. Certain foods, such as chocolate, can be migraine triggers, so knowing your specific triggers and avoiding them is key. Cold packs, a little bit of caffeine and acupuncture can chase the headaches away if they are mild.