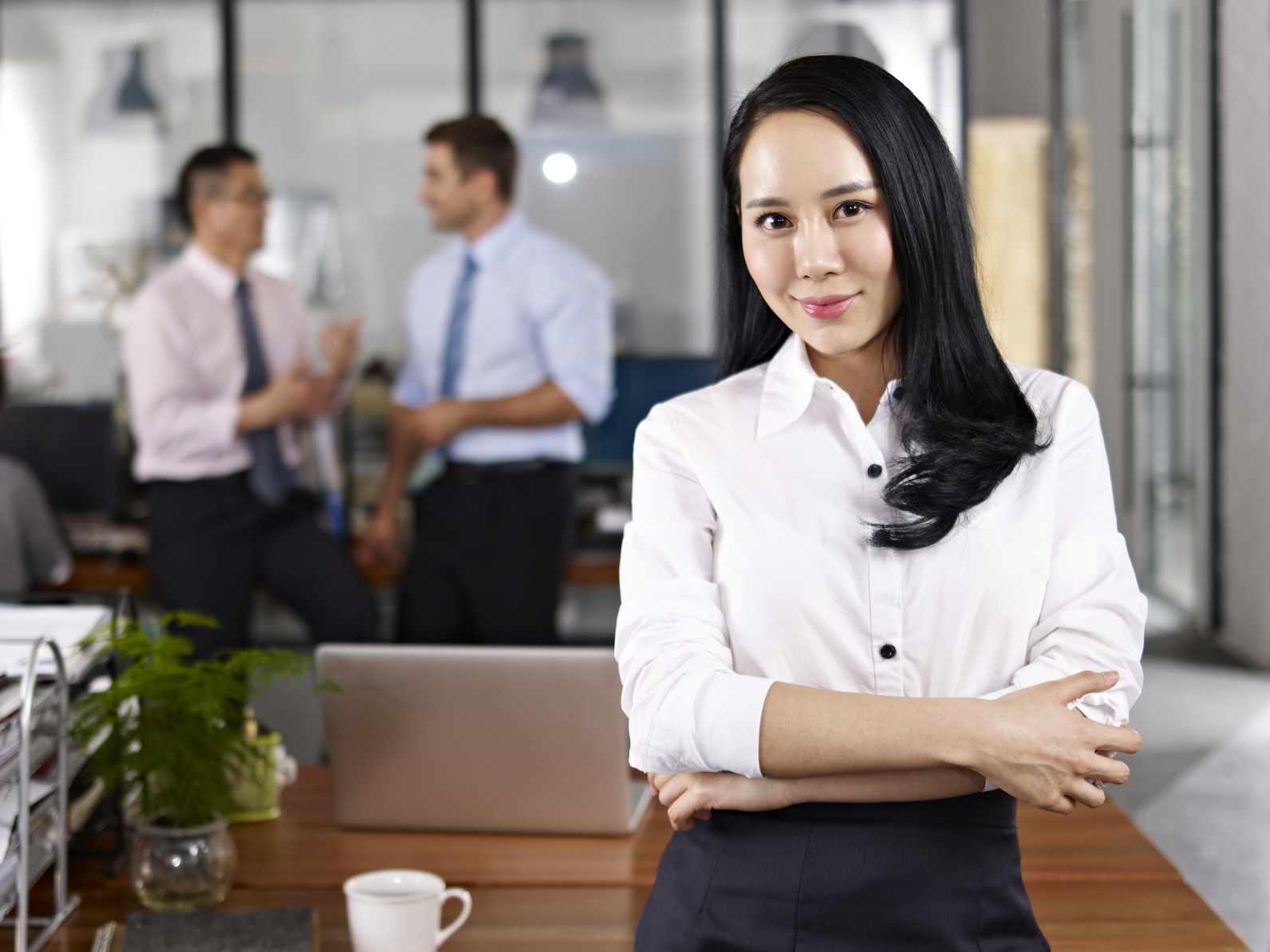 As China’s economy booms and working women are filling more and more high-powered positions, the same problems that affect American women are now affecting our Chinese counterparts: fatigue, stress and infertility. While many Americans think there’s no problem with infertility in China because it is so overpopulated this is not true.

First of all, with China’s one child policy the population will start decreasing in the next five years. Second, as more women are attaining high-power positions within business, medicine and law, they have delayed childbearing to a point where it will become more difficult to achieve even that one child. And so, the need for egg freezing is now being realized in China.

Current governmental regulations do not allow single women to freeze eggs in China unless they are suffering from cancer or other diseases. But many married, working women will also need egg freezing in order to achieve their child later in life, as will single, working women who are establishing careers and waiting to find their husband.

So, some Chinese women are coming to the United States in order to freeze their eggs. Fertility clinics, like Reproductive Science Center of the Bay Area outside of San Francisco, California, are an attractive option for these women. Reproductive Science Center has been doing egg freezing (cryopreservation) even prior to the lifting of the experimental designation in 2012 and is now at the forefront of this technology. In addition, the transition to a freezing method called vitrification shows continued improvement in success rates.

Many fertility clinics offer egg freezing for women, but fewer than 5 percent of those eggs are used within five years of their freeze date. This delays knowledge about the quality of the clinic’s freezing and thawing techniques. Currently it is estimated that approximately 16 good quality eggs should be frozen in order to provide the most opportunity for at least one child, perhaps more, in the future. Not every egg will survive the freezing process, but with new and improved methods, such as vitrification, egg survival rates have increased to 90 percent.

Seventy percent of those surviving eggs will be able to be fertilized with intracytoplasmic sperm injection (ICSI). And approximately 40 percent of those fertilized embryos will go on to become transferable blastocysts. A blastocyst transfer in a woman who froze eggs at age 35 will result in a pregnancy and delivery rate between 50-65 percent. This allows older women an opportunity to use their younger eggs when they are ready to have a child.

What we have now been able to accomplish in the United States is opening doors for many women worldwide. Reproductive Science Center’s location close to the San Francisco, Oakland and San Jose airports makes it an ideal site for women coming from Asia who wish to freeze their eggs.